How to Get the Most Out Of Class

It is a perennial lamentation of many people that have stepped foot into a chemistry, physics, or math classroom. It doesn’t matter if it is an adult many years out of school, who’s first response to hearing about science or math is how much they did not get much of what was going on, or a current student who echoes that same sentiment.

They all say similar things, that they sit in class, and the teacher might as well speak an actual foreign language, because they just barely have a clue as to what is going on. Unfortunately, this has the side effect of people abhorring science or math, incorrectly identifying a poor classroom experience with an authentic dislike for the subject or, worse, an actual belief that they are not, “Any good at it.” I combat this logical fallacy on a daily basis. 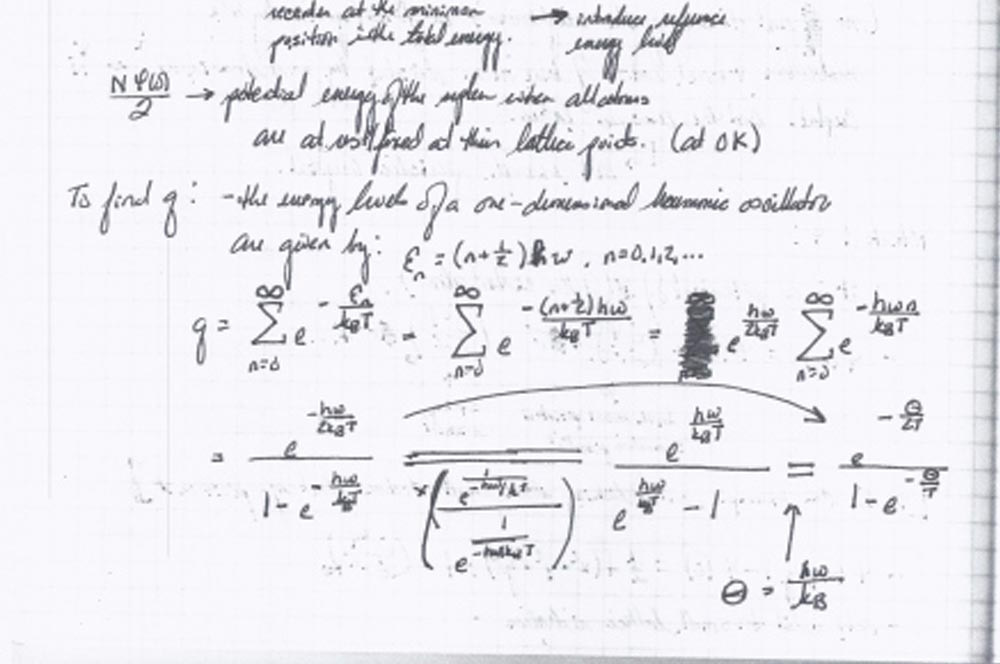 There are several contributors to a student’s lack of understanding. Some of it we cannot control directly, such as when teacher’s teaching style does not align well to our learning style.

However, we can control what we do, and not just during class, but before and after.

Here are five suggestions, in chronological order, that I think, if followed for each class, is going to make your classroom experience much more enjoyable, a better chance to appreciate the topics, and get your scores to increase, even significantly!

This actually appears to be more work than it is. It isn’t. It’s part of good study habits that we ought to do nearly every day. When I was a student, I think I would spend maybe fifteen to thirty minutes three or four times a week per STEM class doing this (usually less as a topic progressed because I needed to review less because of the repetition). I can tell you that I never crammed for an exam when I followed this system; I already knew nearly everything that I needed!